The design of the LAUFEN Palomba Collection recalls small inlets or pebbles shaped by the eternal movement of the sea, expertly transformed into ceramic. All elements of the collection harmonise with one another as each one of them bears the signature of the Italian designer couple, Ludovica+Roberto Palomba.

Yet the character of its design is not rigidly fixed, but hovers between geometrical and organic forms. Its underlying concept is the manmade cube, hollowed and rounded by the elemental force of water – the sea as inspirational force. However the washbasins, bathtubs, shower trays, WCs, bidets and furniture of the Palomba Collection do not achieve the absolute status of a fully integrated bathroom. True to the spirit of the collection, these designer objects lend themselves to exciting combinations: both within the collection and with LAUFEN products of a matching design. A stream of new design solutions successively enhance the Palomba Collection. 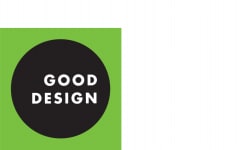 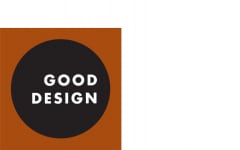 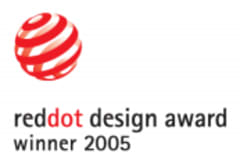 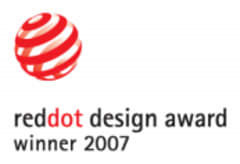 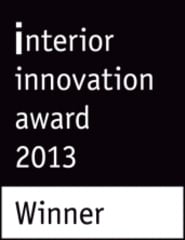 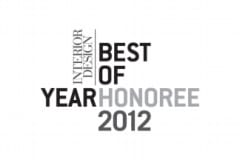 LUDOVICA+ROBERTO PALOMBA ON THE PALOMBA COLLECTION

“We began the Palomba Collection project a few years ago and it has been developing ever since. It is like a book with different chapters. Once, in Sardinia, when we went walking on the beach one afternoon in a heavy rain shower, we noticed the irregular puddles formed by the rain on the surf. That’s how we discovered our theme, that’s how the creative idea for the first washbasin came into being…We developed this symbiosis between rigid geometry and nature. On the one hand, this rectangle and, as it were, the natural depression which has formed in it, as if worn out by the movement of the sea. It is a great challenge for designers to introduce nature into industrial production. Such objects originate virtually from the contradiction or interaction of what nature is capable of and what man is capable of.“